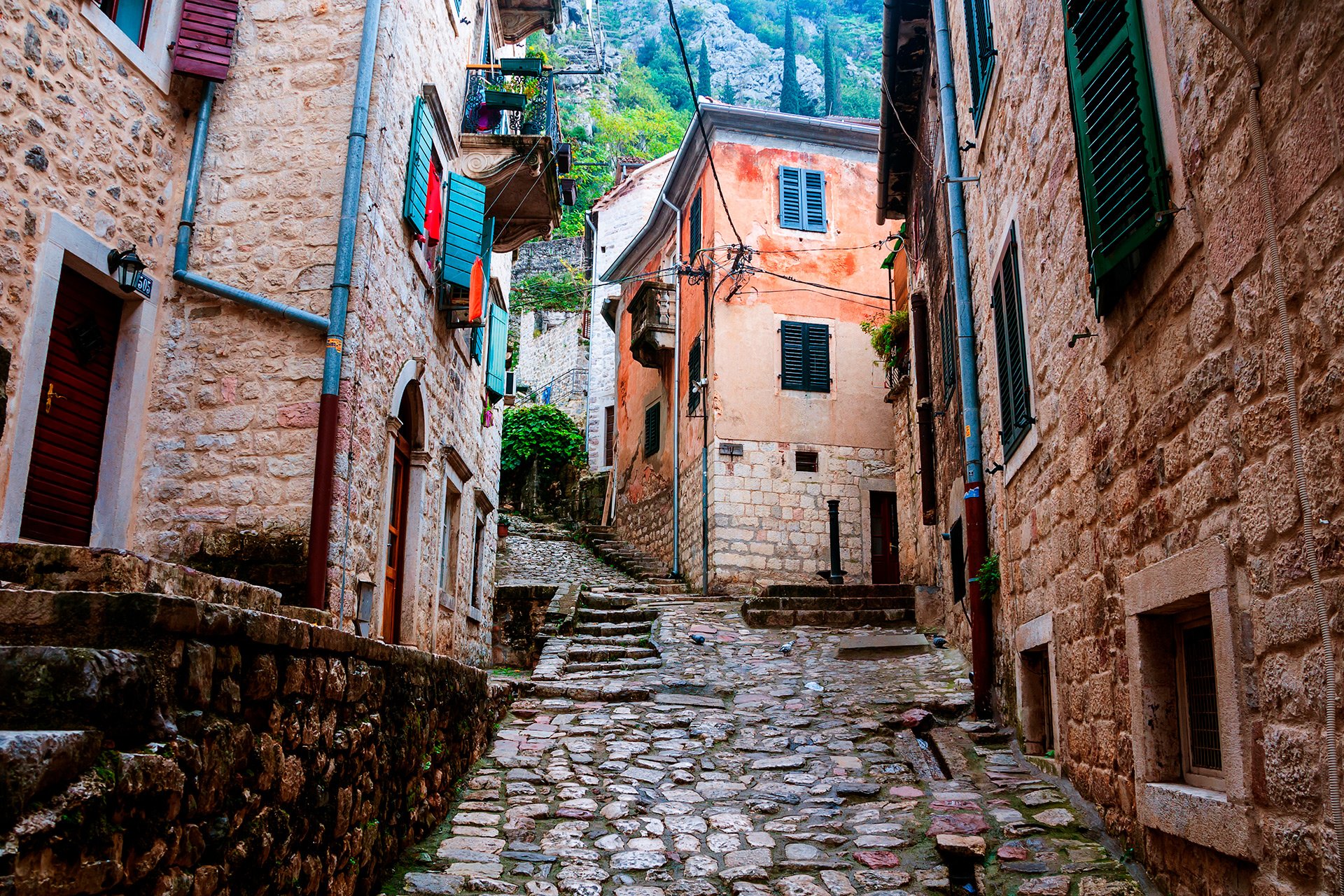 Montenegro, one of the six countries of the former Yugoslavia, formed the New Yugoslavia with Serbia after the dissolution of the Yugoslavia union, and in 2006 it separated from Serbia and became the independent Republic of Montenegro. Montenegro’s neighboring countries are Serbia, Kosovo, Albania, Croatia, and Bosnia and Herzegovina. Let’s look at the unique history of Montenegro, peaceful, welcoming, environmentalist, and pearl of the Balkans.

During the First World War, Montenegro sided with Serbia, Slovenia, and their allies. Montenegro also suffered many casualties during the war. After this war, Montenegro was included in the Croatian-Serbian-Slovenian kingdom in 1918. This kingdom was named Yugoslavia in 1929. After World War II, Montenegro strengthened its state status. It achieved to become one of the six republics of the Yugoslav union. After the dissolution of the former Yugoslav federation, Montenegro and Serbia remained together, forming the Republic of Serbia and Montenegro. Montenegrin people elected the independence in the referendum held in 2006, and Montenegro, which was also accepted by the UN after this date, became an officially recognized independent country

Although Montenegro is a small country, it has managed to preserve its unique culture. When you come to Montenegro, you will notice that this country has carried its historical traces to modern times very well. You can get a residence permit by investing in Montenegro, which combines all its historical and cultural features with its unique natural beauties.

With the completion of the European Union accession process, your property in Montenegro will increase in value. Now is the time to invest in Royal Blue Montenegro, the pearl of Tivat with its luxurious Zen design and Serviced Apartment concept!

Would you like to talk to our project experts and get detailed information now?

You can participate in the Webinar presentations of the RB Montenegro

Get detailed information about the project now.

All rights of these persons prepared by Api Investment Doo (“API Group”) belong to API Group. All of these rights will be used, which will be greatly liked or not used, distributed, distributed, benefited from the use.

Close Menu
We use cookies on our website to give you the most relevant experience by remembering your preferences and repeat visits. By clicking “Accept All” you conset to the use of all the cookies. However, you may visit “Cookie Settings” to manage your consent.
Cookie SettingsAccept All
Manage consent

This website uses cookies to improve your experience while you navigate through the website. Out of these, the cookies that are categorized as necessary are stored on your browser as they are essential for the working of basic functionalities of the website. We also use third-party cookies that help us analyze and understand how you use this website. These cookies will be stored in your browser only with your consent. You also have the option to opt-out of these cookies. But opting out of some of these cookies may affect your browsing experience.
Necessary Always Enabled
Necessary cookies are absolutely essential for the website to function properly. These cookies ensure basic functionalities and security features of the website, anonymously.
Functional
Functional cookies help to perform certain functionalities like sharing the content of the website on social media platforms, collect feedbacks, and other third-party features.
Performance
Performance cookies are used to understand and analyze the key performance indexes of the website which helps in delivering a better user experience for the visitors.
Analytics
Analytical cookies are used to understand how visitors interact with the website. These cookies help provide information on metrics the number of visitors, bounce rate, traffic source, etc.
Advertisement
Advertisement cookies are used to provide visitors with relevant ads and marketing campaigns. These cookies track visitors across websites and collect information to provide customized ads.
Others
Other uncategorized cookies are those that are being analyzed and have not been classified into a category as yet.
SAVE & ACCEPT